BEIJING — China’s Ministry of Commerce said Thursday that the leaders of the U.S. and Chinese trade talks held a phone call in the morning and agreed to meet in early October for another round of negotiations.

Liu He, China’s top negotiator on trade, spoke with U.S. Trade Representative Robert Lighthizer and Treasury Secretary Steven Mnuchin, the Commerce Ministry statement said, according to a CNBC translation of the Chinese-language text.

The two sides agreed to hold another round of trade negotiations in Washington, D.C., at the beginning of next month, and consultations will be made in mid-September in preparation for the meeting, the statement said.

“Both sides agreed they should work together and take practical actions to create favorable conditions for the negotiations,” according to a CNBC translation of the statement.

Previously, both sides had indicated they would meet in September. However, trade tensions between the world’s two largest economies escalated in the last several weeks. The latest round of tit-for-tat tariffs on billions of dollars’ worth of goods from each country took effect on Sunday. 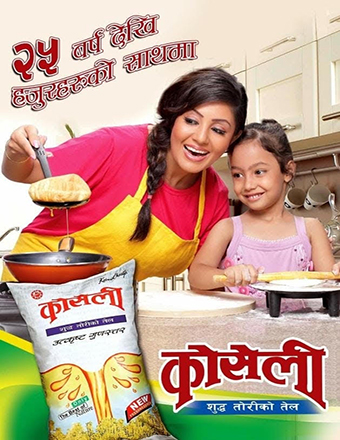 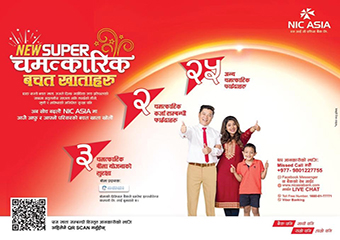 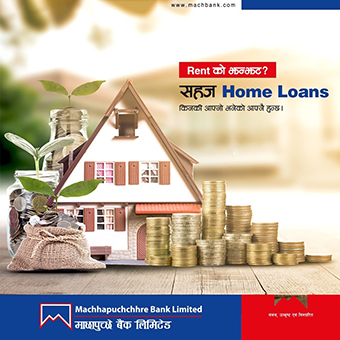 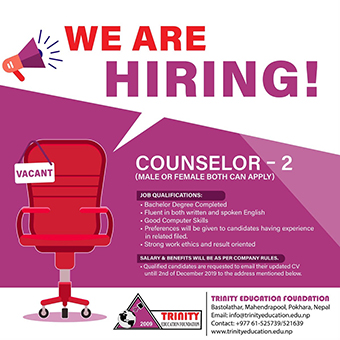